Spain is yet another country that produces many wines and cheeses, in this blog we will take a closer look at this country and its offerings. 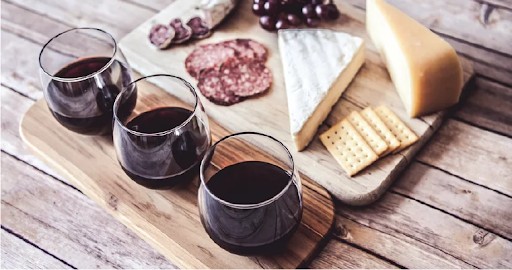 The History of Wine:

Though it is unclear who first brought vines to Spain it is clear that wine has had a long, long history and presence in Spain. In fact, when the Phoenicians arrived in Spain and founded what we now know as the cities of Cadiz and Jerez over 3,000 years ago the cultivation of grapes was already very well present. As a result, during that time the Spanish wines became widely traded throughout the Mediterranean and North African regions. It is also very interesting to note that the history of Spain itself has a major impact on its wines. For example, when the Romans conquered Spain they brought with them new winemaking methods and styles that influenced the Spanish wines at that time, but then when Rome fell and various tribes invaded Spain, their winemaking suffered up until the Visigoths arrived. In addition to this, when the Arabs had their presence in Spain and had their religious ban on alcohol, Spain’s wine making also suffered. However, in the Middle Ages wine production thrived with the rise of Catholicism. The Spanish faced yet another hardship in the 19th century when the vine louse phylloxera started to destroy the vines in Northern Europe, but they were luckier than other countries because by the time phylloxera reached Spain, there was a discovery that American rootstock was immune and could be grafted onto European vines. As such the Spanish vineyards saw a lot less damage. Today wine still remains a key commodity and vital part of the Spanish culture with many new variations being crafted with creativity. 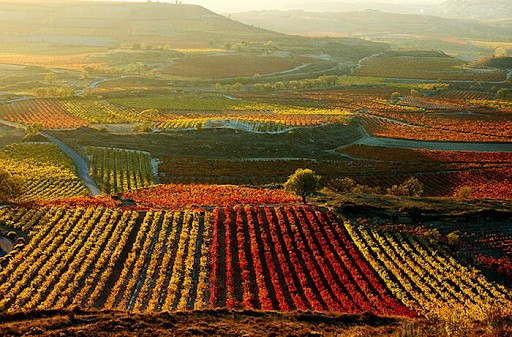 Spain And Its Cheeses

There are over 100 varieties of cheese that are produced in Spain, many of which have been influenced by the people that inhabited the area. Spain has both geographical and climatic diversity and as a result there is a great variety of Spanish cheeses as well. Cheeses in Spain are made from not only the milk of cows, but also ewes and goats, in addition to some cheeses having a blend of these milks. It is also key to note that though there are a variety of different cheeses they tend to fall under these categories: 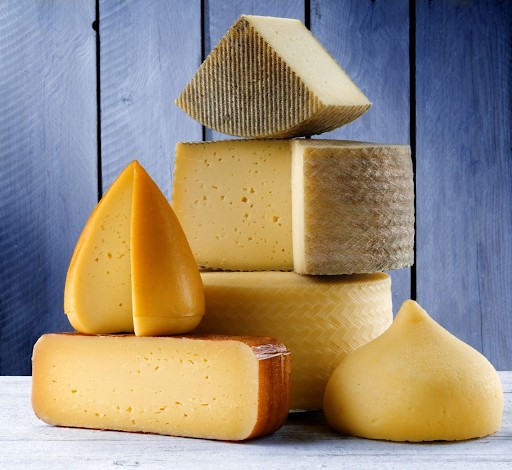 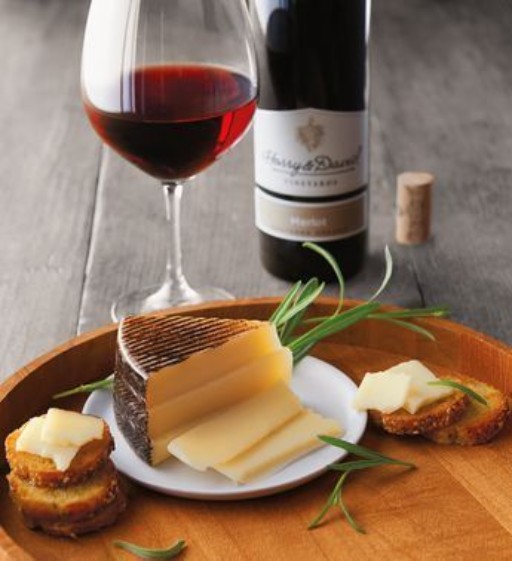