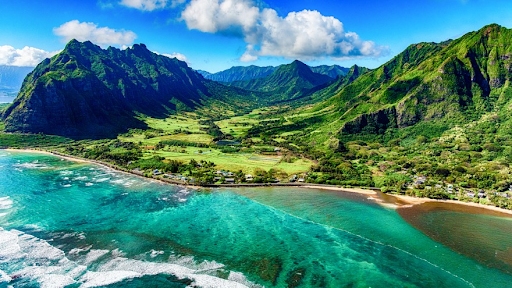 July 5th is National Hawaii Day, a day to celebrate the 50th state to be granted statehood. As such, we would like to share some history and interesting facts about the state so that you have a greater understanding and appreciation for it. The state is made up of eight major islands, each varying in size, though in total there are 137 islands that are officially recognized by the state. The main islands listed from largest to smallest are Hawaii, Maui, Oahu, Kauai, Molokai, Lanai, Niihau, and Kahoolawe. The state is quite diverse not just in its culture, but geographically and climate-wise as well. For example, the city of Honolulu, which is the capital of Hawaii, has a population of over 370,000 people, meanwhile, the island of Molokai, which is merely 50 miles away, only has 7,400 residents in total. Remarkably, each island of Hawaii also has a “wet side” on the east side of every island which sees more annual rainfall, and a “dry side” which is on the west side of every island and is much drier. Overall, the average temperature throughout the year in Hawaii is 75 degrees Fahrenheit and little fluctuation is seen between the summer and winter months. 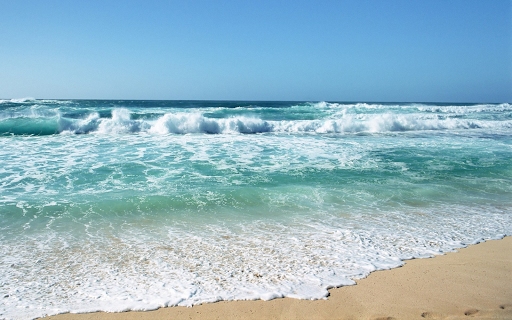 It is thought that the first permanent inhabitants of Hawaii first came there (in canoes) somewhere between 300 and 800 A.D. from the Marquesas Islands and more settlers came in the 12th century from Tahiti. The culture of Hawaii is founded on caring for the environment and for each other, as such it is focused on teaching lessons of peace, kindness, compassion, and responsibility. For many generations, Hawaii was ruled by the Kamehameha dynasty, and to this day King Kamehameha is still honored. Then in 1874, the king of the time died without leaving any heirs, and as such King Kalākaua was elected to the throne, and he was actually the first monarch to travel around the world. It took him a full year to complete his mission to tour the globe. The last sovereign of the Hawaiin Kingdom passed away in 1917. Also interestingly, although Hawaii was the last state to join the United States, it has been key to the United States for a long time. Due to its location in the Pacific Ocean, it was a vital and strategic military installation for quite some time. Interestingly, the surprise attack on Pearl Harbor on December 7th, 1941 by the Japanese pushed the United States to go into World War II, yet Hawaii was not deemed as an official state that was part of the U.S. until August 21st, 1959. Currently, Hawaii is a popular destination for vacations, and it is not surprising as it boasts stunning beaches, magnificent volcanoes, and rich culture.

Some other interesting facts about Hawaii include: 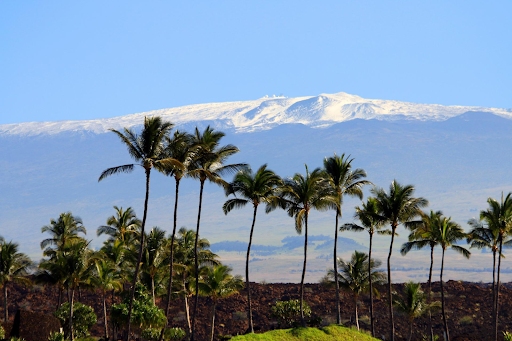 You can celebrate today by: 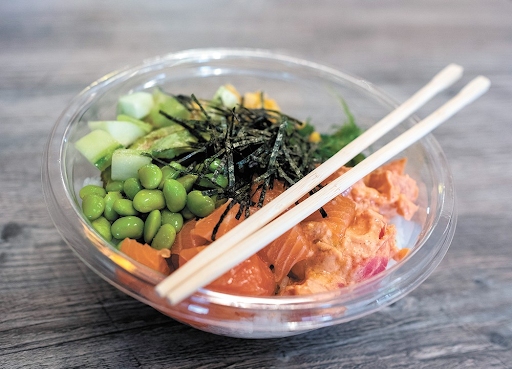