Day of the Flemish Community 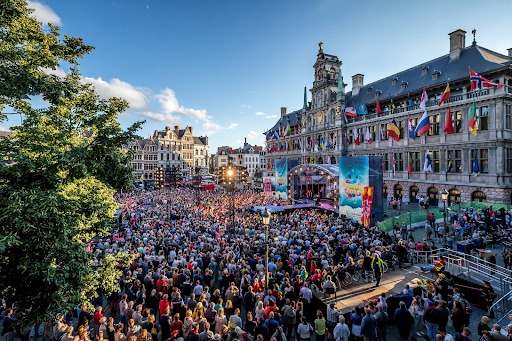 July 11th marks the anniversary of the Battle of the Golden Spurs and as such is celebrated as the Day of the Flemish. This holiday is a fairly big deal as you can imagine since it dates back all the way to 1302 and is still present today. To better understand what this commemoration is all about, we think it is important to learn the history behind it.

On May 18th of 1302, the Flemish citizens residing in the city of Bruges rebelled against King Philip IV of France by attacking and massacring the French governors of Flanders (a Flemish Region of Belgium) after going through several years of unrest. As one can expect, the King was not very pleased with what they did, and as a result, sent an army of 2,500 knights and squires and also an infantry of 5,000 in order to serve as a punishment to the Flemish citizens. On
July 11th of that year in the city of Kortrijk, the Flemish militia consisting of 9,000 non-professional civilian soldiers faced the army of the king in an open field. The odds seemed to be in the king’s favor, however, this was not the case and the victory was on the side of the Flemish. Robert II of Artois, the commander of the French army, was captured and killed on the battlefield in addition to the Flemish militia slaughtering at least 1,000 French cavaliers and collecting thousands of golden spurs from them (which resulted in the battle’s name). As a celebration of this giant victory, the Flemish community shuts down its governmental offices and celebrates at the Grand Festival with many cultural events every year. July 11th has been the official set date for this celebration since 1973. It is also key to note that this battle was a crucial cultural reference during the nineteenth and twentieth centuries for the Flemish Movement. 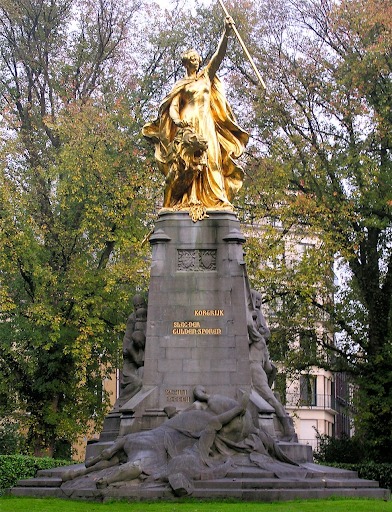 Listed below are a few suggestions of how you can celebrate this day without the need for traveling to Belgium for the grand events: 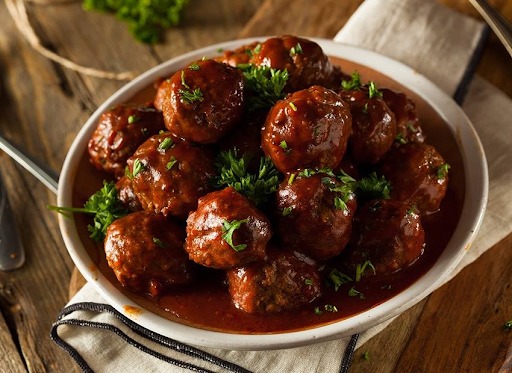