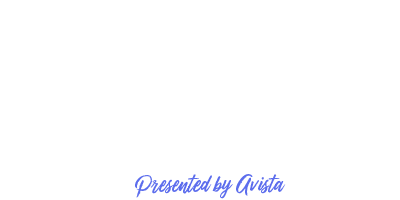 With over 450 million native speakers and at least 3 million native speakers in 44 countries, it is needless to say the Spanish language is used throughout the world. There are 10 total dialects of the Spanish language, with each having its own culture and history. Mexico has the most Spanish-speaking natives at 120 million! Colombia comes in second with just under 50 million. Spanish is one of the six languages recognized by the UN and is recognized on April 23rd as part of the official language days.

The Spanish dialect began developing before the 12th century, in Arab-occupied Spain. During this time, Latin was the language spoken throughout the Iberian peninsula. Slowly, many conventions of Latin were being modified and dropped, forming the early Spanish dialect. An early form of the Spanish language can be found in some Arabic and Hebrew poems. Modern Spanish can trace its roots to north-central Spain, in Cantabria. Over time, the local Cantabrian language spread to Castile, where the modern standard of Spanish was formed, as the Castilian dialect.

There are so many different dialects because of regional isolation that occurred in China, and in many areas is still prevalent. Since most people did not travel out of the region they lived in, different dialects formed in each community. Many of these dialects still exist today and are an important part of the history and tradition for the region and people they come from. Around the 13th century, King Alfonso X, also known as the Learned-King of Castile and Leon, declared Castilian as the official language for government documents and decrees. This came after scholars and scientists began to translate various texts into the Castilian language. The Castilian language continued to grow throughout regions of Spain, and it quickly became the official language for all educational materials and official documents in Spain. 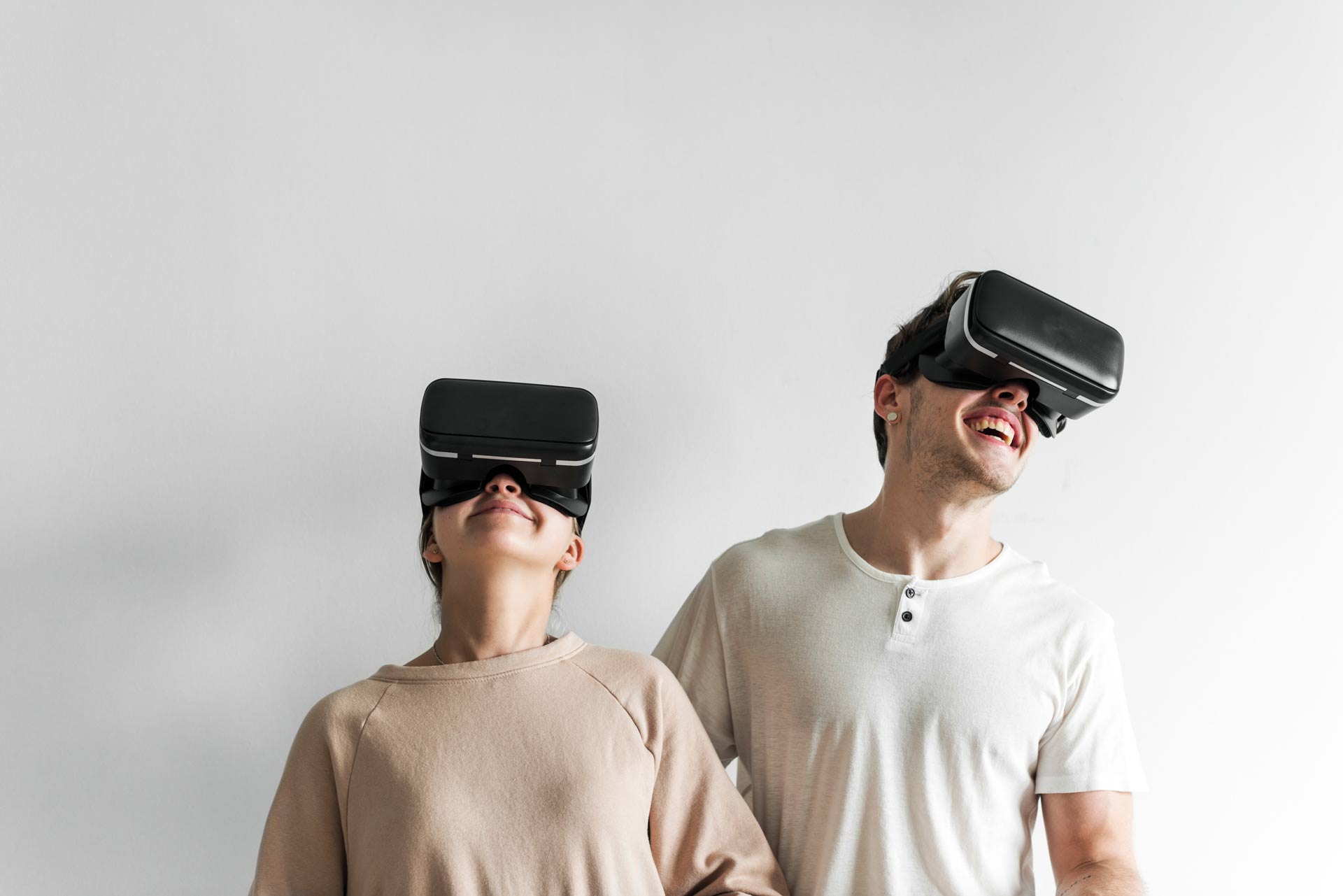 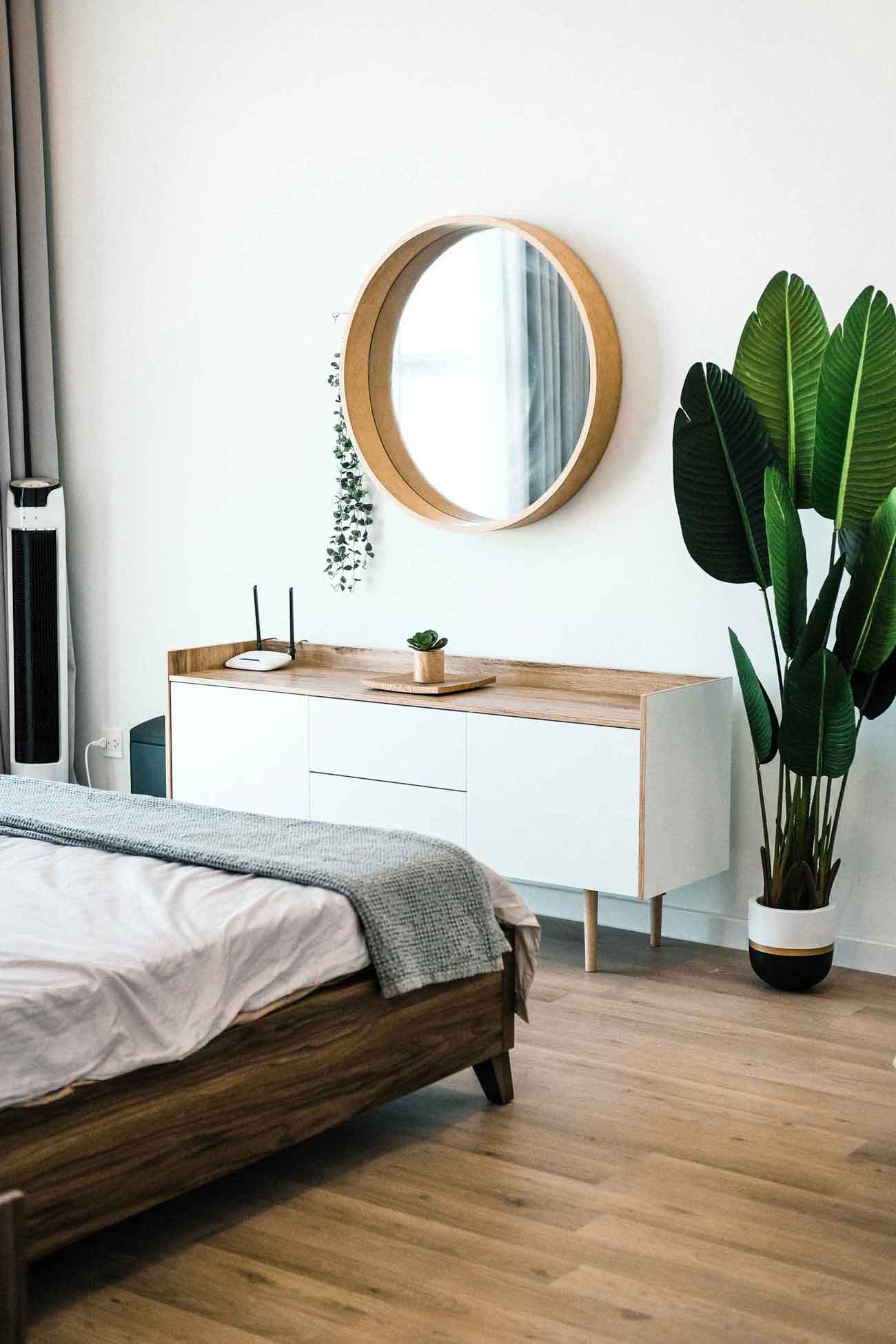 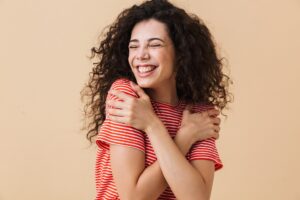